Home
Around The Web
RAID 5 versus RAID 10, HDD and SSD 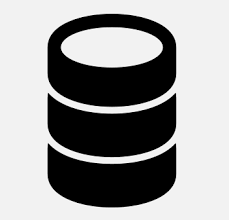 Let’s set some reference points upfront so that we can accurately discuss the differences between these two types of RAID arrays.

Conversely,  SSDs can write random smaller blocks of data more efficiently. What’s more important though is knowing the total amount of data written to the drive.

Disk striping is the process of dividing a body of data into blocks and spreading the data blocks across multiple storage devices, such as hard disks or solid-state drives (SSDs). A stripe consists of the data divided across the set of hard disks or SSDs, and a striped unit, or strip, that refers to the data slice on an individual drive.

Writing hard amounts of data to the array at once

With RAID 5, you’re not writing the data five times over – it’s actually 1.25 times in total with ¼ to each of four drives and the additional to the fifth drive for parity. This helps improve data recovery.

With RAID 10, all of the data is mirrored, so when using four drives, ½ of the available write bandwidth is utilized to store copies of your data.

RAID 10 is more efficient in that it’s able to keep the drives active (at a maximum) more so than RAID 5. However, for maximum performance (actual writing speed), RAID 5 is better because less time is used storing information that is redundant.

If you’re testing efficiency between these two types of RAID configurations, be aware that your results will vary depending on the type of test data you’re utilizing. A single threaded test will produce different results than say, running multiple simultaneous write threads. 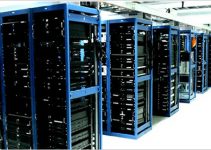 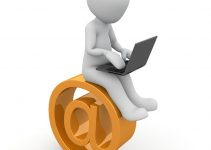 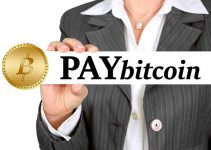