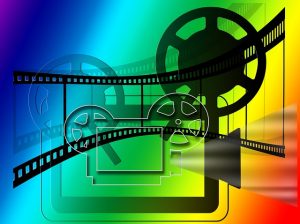 What do these three have in common? First, India touts the most Facebook users in the world. It should come as no surprise then that Facebook is pushing its video platform that direction.

As Facebook is on a mission to compete with Google’s own “YouTube,” with the launch of Watch, its video dedicated hub, it’s targeting India’s base of video enthusiasts on multiple fronts.

Facebook has funded a good number of the shows that launched on Watch in its video initiative, which currently lists in excess of one hundred series.

India, a perfect match for Watch

As Facebook expands its video OTT platform, it plans on diverting eyes away from YouTube. OTT stands for “over-the-top,” a definition used for the delivery of TV and film content over the World Wide Web, without requiring viewers to subscribe to a traditional satellite pay-TV or cable service like Time Warner Cable or Comcast.

When is this projected to go live?

Facebook intends to launch this initiative early 2018, and that’s just around the corner.

Facebook intends to rely heavily on its discoverability features, which break down into a couple of categories. Those are WatchList and Discover, each with sub-sections. Discover will have sections called Coming Soon, News This Week and What Friends Are Watching while Watchlist is more or less a personalized feed.

It’s well known that Facebook has a plethora of data on hand, which they intend to use to show viewers what they’re more likely to enjoy. To top that off in India, Facebook has plans to add regional-language content on Watch.

Is Cricket popular in India?

Asking if Cricket is popular in India is like asking if soccer is popular in Brazil. Unfortunately for Facebook, they got outbid to live stream Indian cricket matches by Star India.

Given the rapid increase in smartphone users across India, Facebook’s platform is a nice fit as its content was typically designed with mobile viewing in mind. Combine that with the fact that most Indians have Facebook accounts, Watch is on the fast path to success there. 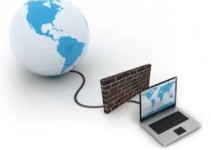 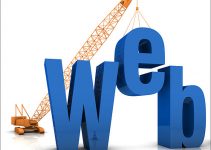