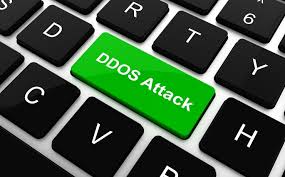 DDoS attacks are simply distributed denial of service attacks whereby unscrupulous cybercriminals try to overwhelm a website with bogus traffic from multiple sources. At first, they primarily attacked important resources, but recently they’ve expanded their nefarious attacks on nearly everyone.

Who are their targets?

The evil known as malicious botnets

These cybercriminals construct networks of infected computers and smartphones, known as botnets. Though these networks, these underbelly low-lifes of the Internet spread malicious software via infected websites, emails and social media accounts.

Once infected, control is administered remotely, clouded in stealth without the owner’s knowledge. The larger the network, the more damage can be dealt out against their targets.

DDoS attacks can overwhelm their targets

How do DDoS attack overwhelm their targets? They do this by generating tremendous floods of traffic, at a rate that servers simply cannot handle. At times, these attacks are so large that they can overwhelm a country’s international cable capacity.

What’s so frustrating is that it’s so simple to buy and sell these botnets on the black market. It’s essentially a sleazy underground market for silencing anyone you have a disagreement with or even your competitor. It’s widely known in gaming circles that you had better have DDoS protection if you’re running any type of gaming services.

DDoS attacks are generated and distributed in a myriad of forms, from Layer 7 attacks to Teardrops to Pings of Death to Layer 83 attacks. OK, there’s no such thing as a Layer 83 attack, but you get the picture. If there was a Layer 83, cybercriminals would find some way to attack it. 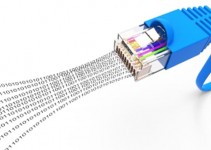 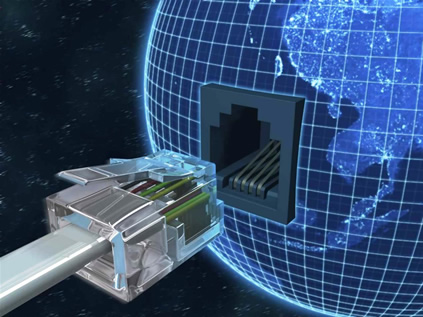