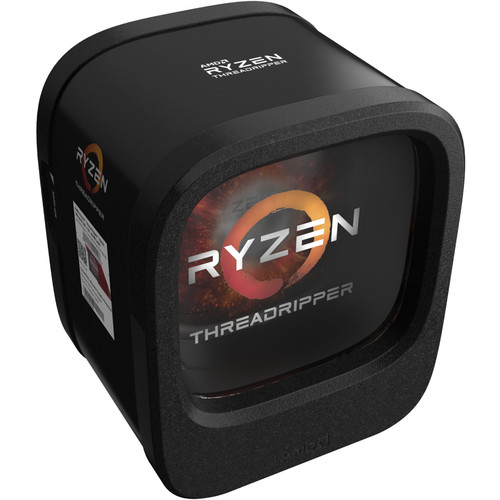 If you’ve ever searched the Internet for the best deals on dedicated servers, one particular specification that is almost always noted is CPU performance, along with the amount of the RAM and the size of the storage drive. In contrast to shared web hosting or a VPS account, CPU’s on dedicated servers can be customized to best fit your specific hosting requirements.

Most of us know that a CPU is the central processing unit of a server. It’s responsible for interpreting and executing instructions and processing data. The faster you can clock data through a CPU, the better the performance of your server, but that’s just scratching the surface.

Here’s what you need to know when comparing processors for dedicated servers.

Newer servers like those at ProlimeHost have multi-core, multi-threaded processors

Even if you find an older processor with a faster clock speed, newer processors will always outperform them because they’re capable of running more tasks at the same time and do those more efficiently. When you see a spec that says a CPU has four cores, it doesn’t automatically mean that it will process instructions at four times the speed of a single core processor, rather that it won’t stall out if a single core is fully utilized.

As newer generations of processors are developed, we’re seeing latency reduced as well as improvements in chip architecture that increase both capacity of performance and speed.

To compare benchmarks of specific processors

One of the best online resources for performance comparisons of specific processors is www.cpubenchmark.net. Over 600,000 processors have been benchmarked on this site. From their site, “CPU Benchmark results (“Baselines”) were gathered from users’ submissions to the PassMark web site as well as from internal testing. Performance Test conducts eight different tests and then averages the results together to determine the CPU Mark rating for a system.”

When researching dedicated server performance specs, look at more than just the CPU

Be sure to match CPU clock speeds with the server’s bus speed. It’s like saying my car may be able to race along at 80mph comfortably, but if it’s stuck in a bus lane where the maximum speed limit is 50mph, that would cause bottlenecks. 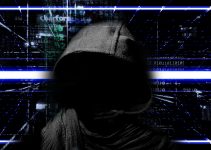 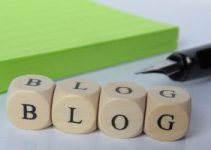