In shared web hosting, there may be thousands of other accounts with you on one server, while on a VPS that number gets reduced considerably.

Typically, you will see VPS services advertised by number of CPU cores, amount of RAM memory, size and type of diskspace and bandwidth allotted. If you’re going to run cPanel on your VPS, then a minimum of 2GB of memory is recommended.

Additionally, VPS services are normally offered either as managed or unmanaged. If you’re not server literate, meaning you don’t know how to optimize and secure servers, then managed services are your best avenue.

A dedicated server, on the other hand, is – a physical web server leased and controlled by the end client, without sharing physical CPU and RAM resources with other sites. It’s very much like owning your own server, without the huge capital asset investment.

In a VPS, a single physical server is partitioned – so that it appears as multiple servers. The physical server boots normally, then runs a program to boot each VPS within a virtualization environment.

There are two kinds of virtualizations – software and hardware based. Software based environments share the same kernel and require the main node’s resources. In a web hosting environment, quota incrementing and decrementing in real time is possible without restarting the node.

In a hardware based virtualization, real hardware resources are partitioned, eliminating burst or real time quota modification. This lends to a (potentially) more secure environment.

KVM SSD is rapidly becoming the virtualization of choice, but OpenVZ remains a viable solution when not oversold.

With a dedicated server, you have – more flexibility and control. Dedicated servers have historically been the server of choice for complex business or high end eCommerce sites, but have recently become very popular substitutes for VPS servers and less complex solutions.

There are a good number of low end dedicated servers on the market currently, so if your applications have become a little too resource heavy for a VPS, it isn’t that cost prohibitive to upgrade anymore.

Moving websites from a shared environment to either a VPS or dedicated server is a significant event. It’s a major upgrade in the IT infrastructure supporting your business. Whereas the move from shared to dedicated was historically cost-prohibitive, and VPS offered some middle ground, technology has rapidly evolved to narrow that gap.

Upgrading should be based on more than cost

Upgrading your IT technology, in this case to VPS or Dedicated is now a business decision based on more than cost. It’s based on resources you control that will map your business success for years or decades. 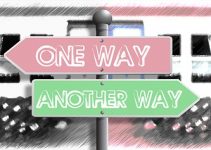 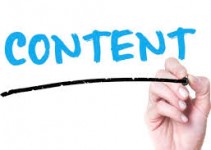 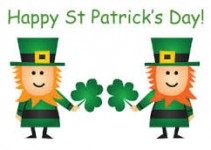