Home
General
How well do you understand RAM memory? What you should know! 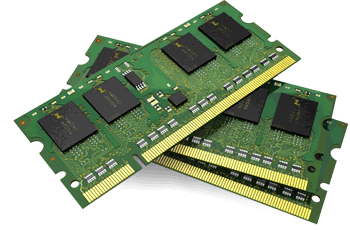 I think most of us know that RAM is an acronym for random access memory. When computers are booted, they load the operating system and selected application programs (which reside on the HDD) – into RAM memory for quick access by that computer’s central processing unit (CPU).  RAM is volatile which means when the computer is turned off, whatever is in RAM memory disappears. There are different modes available that keep power on to RAM memory modules for a faster wake up from sleep.

RAM is considerably faster on read and write functions than hard disk drives, so quite often adding RAM memory speeds up operations because the computer doesn’t have to keep going back to the hard drive for information.

If you’ve ever disassembled a hard disk drive, you would have seen platters and an actuator arm with read and write heads. I compare these to the old record players of years ago. The HDD actuator arm needs to position the read/write heads over an exact position on a platter so that it can transfer the data residing there into RAM memory. Contrary to a record player, data on a hard disk drive may not be contiguous, but instead might be scattered here and there, forcing the actuator arm to reposition itself multiple times to access a single program or section of data.

Here’s where the speed of RAM memory makes a huge difference. While disk access rates in hard disk drives is factored in milliseconds (thousands of a second) and its latency in microseconds (millions of a second), CPU’s and RAM are factored in nanoseconds (billions of a second). When you see hard disk drives advertised running at 7200RPM or 15000RPM, that is the speed that the platters spin. The catch here is that even the fastest spinning drives with the largest caches nowhere near match the speed of RAM memory. Even taking into account the access speeds of other interfaces and the processing overhead associated with the CPU and IO processor, disk based sorts are still dramatically slower than memory based sorts.

Typically, you’ll see RAM advertised in increments of 4, 8, 16, 32 or 64GB. Certain programs and applications require a sufficient amount of RAM to run effectively. One example would be cPanel, which recommends minimum amounts of RAM and space on your hard drive. Certain CPU’s only allow the use of a specific amount of RAM, so if your application is resource intensive, this can become an important factor to investigate.

Timing is important, specifically the amount of time that RAM needs to be able to switch operational modes. Better timing when RAM prepares to write data or switch from read to write results in better access times and lower latency. Both of these are crucial factors in determining RAM performance.

What about solid state drives (SSD)?

Solid-state drives don’t rely on actuator arms or spinning disks. In addition, data saved there is non-volatile.  While SSD drives are not nearly as fast as main memory, it’s still significantly faster than a SATA or SAS hard drive. Even though write latencies are slower for NAND flash than read latencies on SSD drives, they still outperform traditional spinning disks. 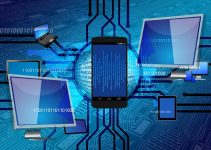 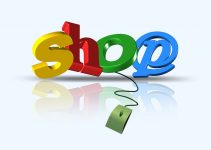