We go through cycles of development in web hosting with upgrades in Internet speeds, CPU proficiencies, operating system enhancements, memory improvements, motherboard advancements and so on. Among the more recent has been the introduction of PCIe NVMe SSD storage devices.

When SSD drives hit the market, they dramatically improved both latency and response times over mechanical HDD drives, but they still shared a SATA interface. In multiple benchmarks, most noticeably I/O performance, PCIe NVMe outperforms SSD drives by as much as six times.

In contrast to HDD or SSD solutions, PCIe NVMe applications are geared for performance

Where does PCIe NVMe excel? It dramatically outperforms SSD in sequential read, sequential write, random read IOPS and random write IOPS. If your organization runs I/O intensive operations, this difference will be instantly noticed by your consumers.

When I contract for web development services, a good number of prospects tell me they want their new websites to have that WOW factor. They want their site to POP. Add that Google uses site speed in it’s ranking algorithms, you’ll also rank higher in SERPS by default. It’s a win-win for your clients and your organization.

Here’s the kicker. NVMe can run in SATA mode and some providers will advertise their NVMe solutions without telling you whether their drives are PCIe based or SATA based. There is a difference, and if you’re shopping for performance-based solutions, this is a query you should ask of potential web hosting providers. Under-performing NVMe devices may be running on a SATA interface. SATA is a protocol that was developed primarily for HDD devices and while it’s a protocol still widely used, it’s not the future of web hosting, rather rapidly becoming the past, much like vinyl records.

U.2 vs. M.2 vs. SATA Express Interface Comparison & Speeds

Referencing the hardware guide on Gamers Nexus, they’ve posted an excellent article about U.2 and M.2 form factors versus SATA Express interface comparisons and speeds. If you’re a gamer, this may have been written in 2016, but it’s still first-rate stuff. One key point they’ve made is, “SATA Express will become a dead and abandoned standard in short order, as the industry continues to ignore its existence and moves fully to M.2 and U.2 interfaces. SATA Express cannot communicate through 4 PCI-e lanes.” Which essentially means if you’re pursuing an enhanced gaming experience, you might want to read their article.

We’ve been in the web hosting industry for over a decade, helping hundreds of clients succeed in what they do best and that’s running their business. We specialize in Virtual Private Servers (VPS) and dedicated servers, with data centers in Dallas, Phoenix, Los Angeles & Singapore. 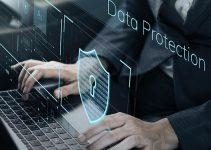 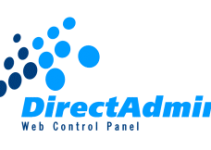 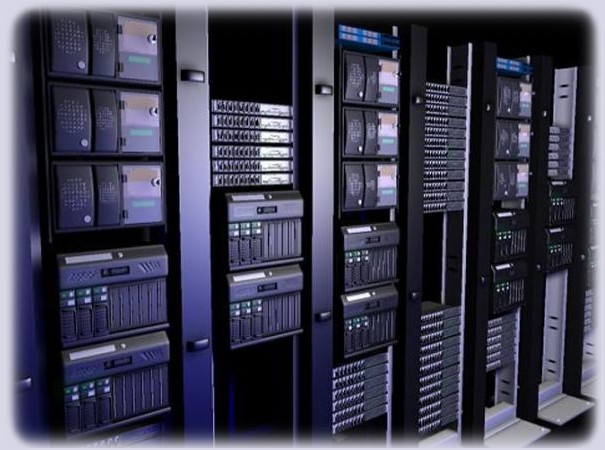