Home
General
IP Addresses – What You Should Know 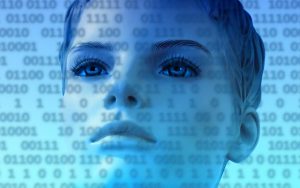 In this article we’ll discuss what an IP address is, IPv4 versus IPv6, sub-netting, static versus dynamic IP addresses, the authorities that issue IP addresses and much much more.

What is an Internet Protocol address (IP)?

An IP address is a specific number that’s assigned to each and every device that participates on a network that uses it for communicating. An IPv4 looks similar to 112.34.57.216 and an IPv6 looks similar to 2001:db8:0:1234:0:569:8:1. Think of them like post office addresses. The post office needs an address to know where to deliver your mail. The Internet needs an IP address to verify network identity and for location addressing.

IPv4 addresses are 32 bit numbers whereas IPv6 addresses use 128 bits, but why do we need both versions? And what ever happened to IPv5?

An IPv4 address is actually a dotted decimal notation for four 8 bit segments or 4 bytes, as 8 bits equals one byte. Each bit is notated as either a 1 or a 0, which in reality is a relative variance in voltage as computers don’t know a 1 from a 6 or a 0 from any other number.

When you look at an IPv4 address, you’ll notice that it’s divided into four sections. Each of those sections consists of four decimal numbers ranging from 0 to 255.

While Internet Service Providers still have a limited supply of IPv4 addresses still available, IANA’s primary address pool became depleted over 5 years ago when it allocated the last 5 blocks to the 5 RIRs.

Is it only possible to use even numbers in IP addresses? No, the reason IPv5 was never implemented was because it was assigned to an experimental Internet Stream Protocol.

And while this seems virtually inexhaustible, there are compatibility issues between the two protocols.

At the onset of the Internet, an IP address was interpreted very differently than it is today. It was originally broken down into two sections which were the number and the host number portions. As additional networks were created independent of those already in existence, this interpretation became inadequate, thus giving rise to the classful network architecture. When someone talks about a Class C, they’re actually referring to this type of architecture. Over time though, faced with the rapid expansion of the Internet, this lacked scalability and was replaced with Classless Inter-Domain Routing (CIDR).

With IPv6 however, there is no need to use complicated/complex address methods like those used in CIDR. In fact, a large number of today’s desktops and enterprise servers include native IPv6 support. Even so, you can still find devices that have yet to incorporate IPv6, mainly in network peripherals, VoIP and multimedia equipment, and residential routers. 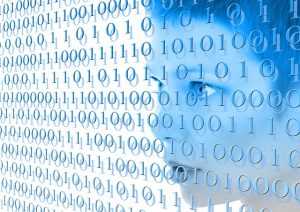 Static IP addresses reveal such information as the continent, country, region, and city in which a computer is located; the ISP (Internet Service Provider) that services that particular computer; and such technical information as the precise latitude and longitude of the country, as well as the locale, of the computer

Dynamic IP addresses may remain the same for extended periods of time, but they can change and generally do. If you’re on a residential dial up connection, you may be using a point-to-point protocol.

Essentially, the Domain Name System, also known as DNS, translates domain names like www.ProlimeHost.com to IP addresses. When you type a domain name into your Internet browser, that address is obtained from a DNS server. Should two device claim to have the same address, that would create a conflict, crippling both devices. 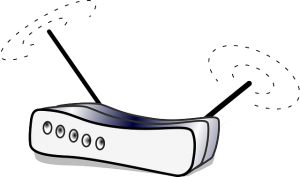 Why do many shared web hosting clients have the same IP address?

www.thisdomain.com and www.thatdomain.com may have the same IP address if they’re part of a shared web hosting environment. The same can occur if an IPv4 NAT or proxy server acts as an intermediary agent. It’s very common for NAT (network address translation) to hide large numbers of IP addresses in a private network.

NAT essentially maps TCP or UDP port numbers from the public to individual private addresses. In a home network typically composed of a few computers, NAT functions usually occur in a residential gateway router. In this scenario, your laptop and other devices on your local network could share the same IP address. 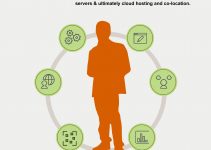 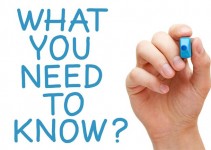 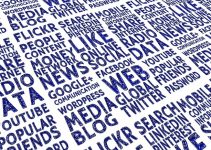